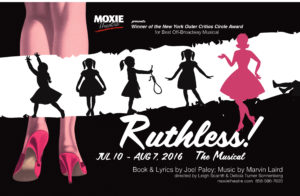 Ruthless! The Musical
book and lyrics Joel Paley
Music by Marvin Laird
directed by Leigh Scarritt and Delicia Turner Sonnenberg
JUL 10 – AUG 7, 2016
OPENING NIGHT: JUL 16
Ruthless! is a campy cult favorite in which the beautiful and talented 8-year-old Tina Denmark will do ANYTHING to play the lead in the school play…ANYTHING! The show famously spoofs Broadway Musicals such as Gypsy and Auntie Mame, as well as classic films including The Bad Seed and All About Eve. Ruthless! is a hilarious romp through the world of Broadway, child acting, parenthood and unbridled ambition. Winner of the New York’s Outer Critics Circle Award for Best Off-Broadway Musical.

Second Sunday Q & A – Sunday, Jul 24th
Join the cast and director of RUTHLESS! after the 2pm matinee to hear more about the process of the production, why MOXIE chose the play and what the experience has been like for the artists.

Industry Night – Monday, Aug 1st
Join us for a special discounted performance on an “off-night” and save 50% off general admission!

Watch the video interview with the one of the director of Ruthless!

Group Rates and Discounts:
*all groups must be paid in advance.
Groups of 10 or more -$20
Groups of 15 or more -$15
Seniors, Students and Military- $5 off General Admission 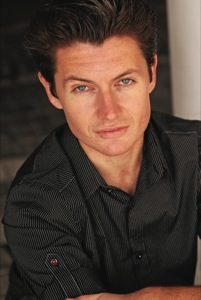 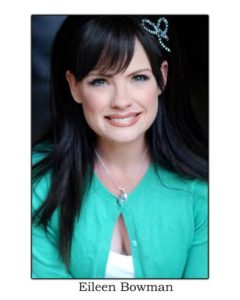 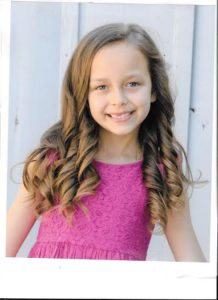 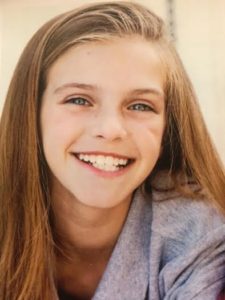 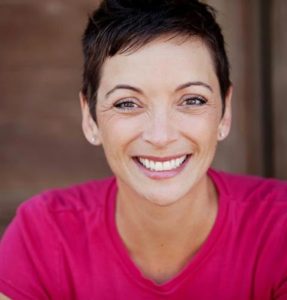 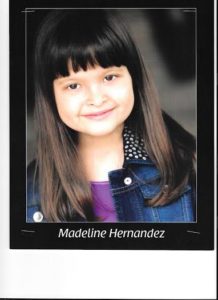 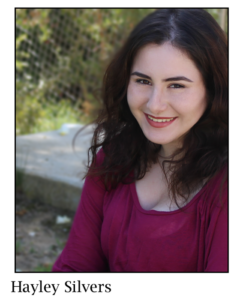 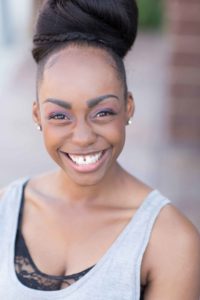 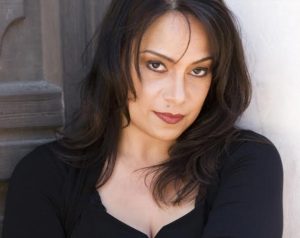 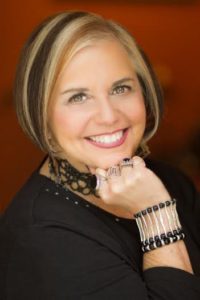