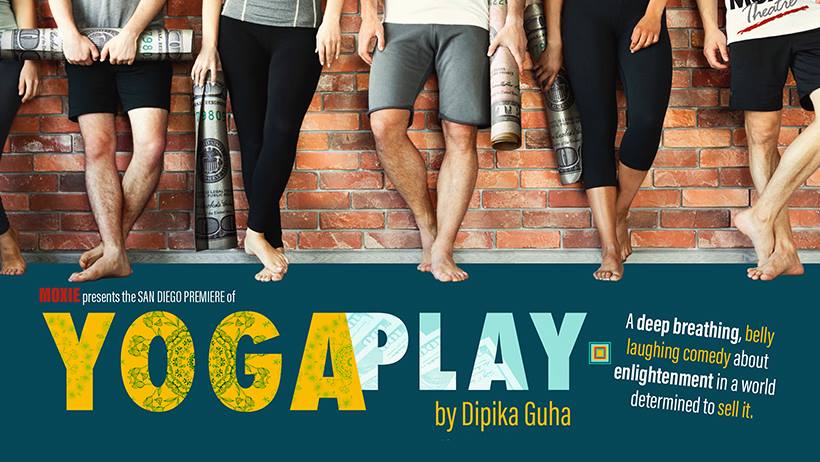 About the Play: Yoga apparel giant Jojomon is at the top of its game when a terrible scandal sends them into freefall. Newly hired CEO Joan stakes everything on a wild plan to recover their earnings and their reputation. YOGA PLAY is a comedy about enlightenment in a world determined to sell it.