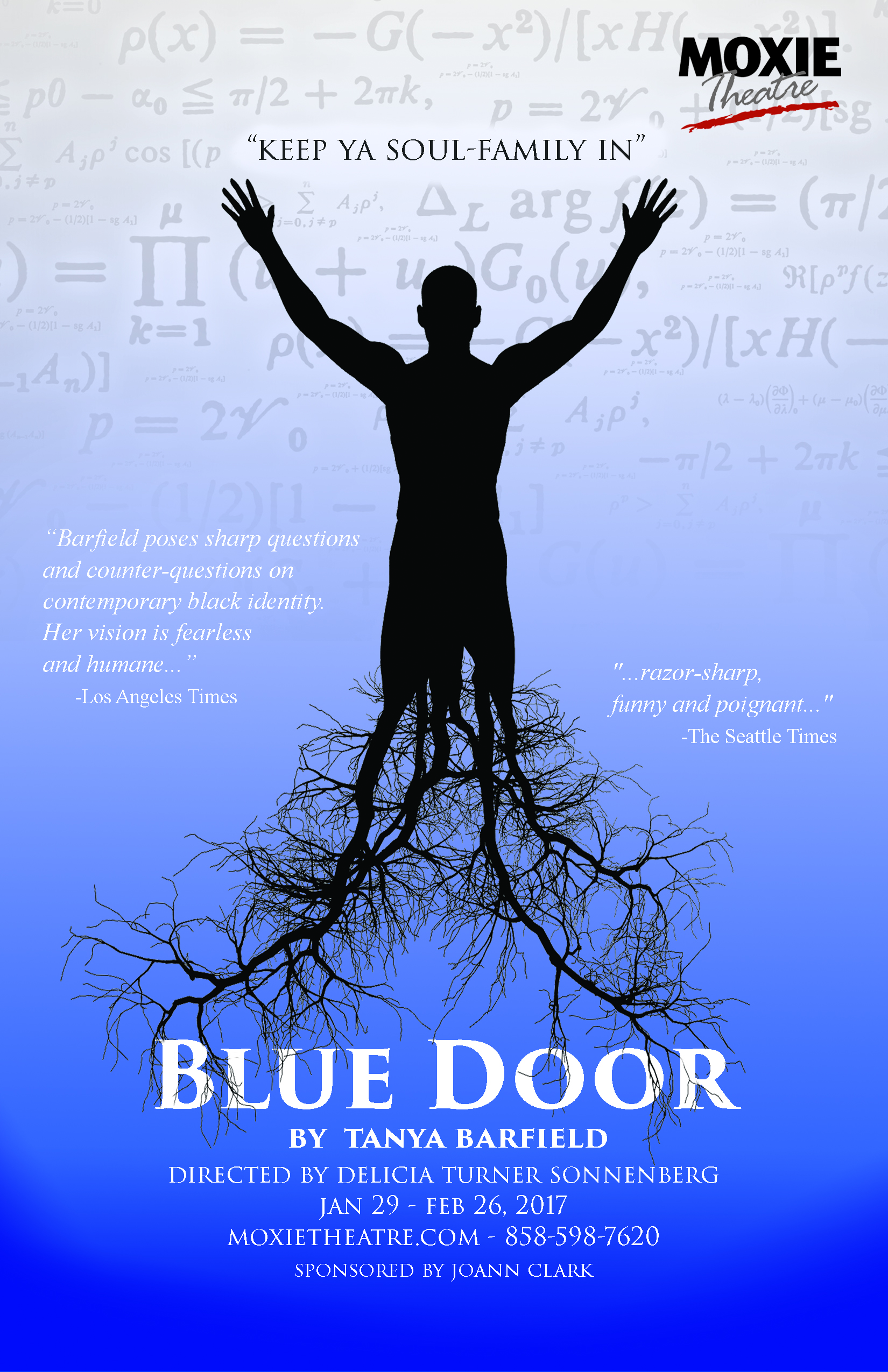 About the Play: Lewis is a tenured professor of mathematics at a well-regarded university. Underneath his veneer of success, however, lies a soul troubled by questions of personal and cultural identity as an African-American man. When his wife leaves him because he won’t attend the Million Man March (also there’s the issue with the laundry), Lewis will inadvertently conjure his ancestors who lead him through an unbelievable journey through the past and present. Filled with humor and woven through with original songs, BLUE DOOR is a vivid, exuberantly theatrical play about the African-American male experience.